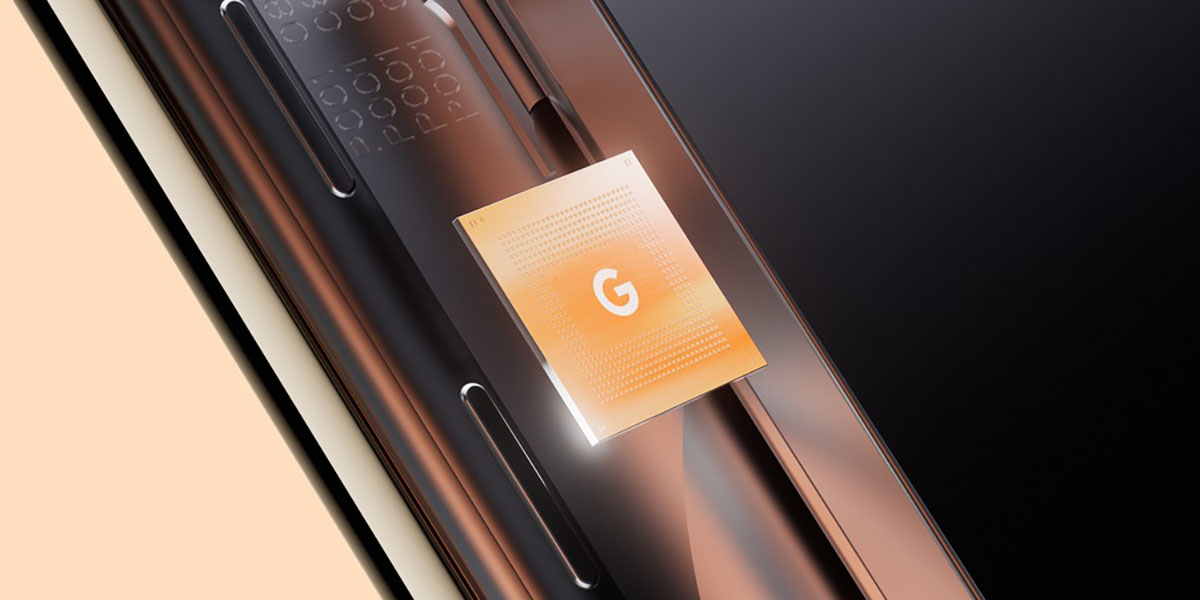 The Android smartphone market, especially in the US, has long been dominated by Qualcomm’s Snapdragon chips. As Google confirmed that its next flagship Pixel would use its own “Tensor” chipsets, Qualcomm was quick to confirm it wasn’t done working on Pixels.

Just after Google’s announcement of “Tensor” earlier today, Qualcomm’s publicly traded stock took a hit in the minutes following the reveal. The dip wasn’t major by any means, only dropping from roughly $153 to close out the day at just shy of $149, but the cause for the immediate drop was certainly clear.

Qualcomm, though, was quick to respond to the situation, issuing a brief statement to CNBC and Walter Bloomberg. In the statement, Qualcomm says that it will “continue to work with Google” on current and future “products.” Given the context, it’s probably safe to assume this is referring to Pixel phones.

Qualcomm will continue to work closely with Google on existing and future products based on Snapdragon platforms.

The latter information is likely referring to the Pixel 5a, which is expected to be launched later this month. We previously reported that the phone will be using the same Snapdragon 765G chip found in Pixel 4a 5G and Pixel 5.

Given the “market-leading” position Google says that Tensor falls into, it remains unclear at this point if the Pixel A-series will adopt the in-house design or stick with Qualcomm beyond this year’s release. Google and Qualcomm also announced collaborations on improving long-term Android updates for Snapdragon devices.

Ben is a writer and video producer for 9to5Google.