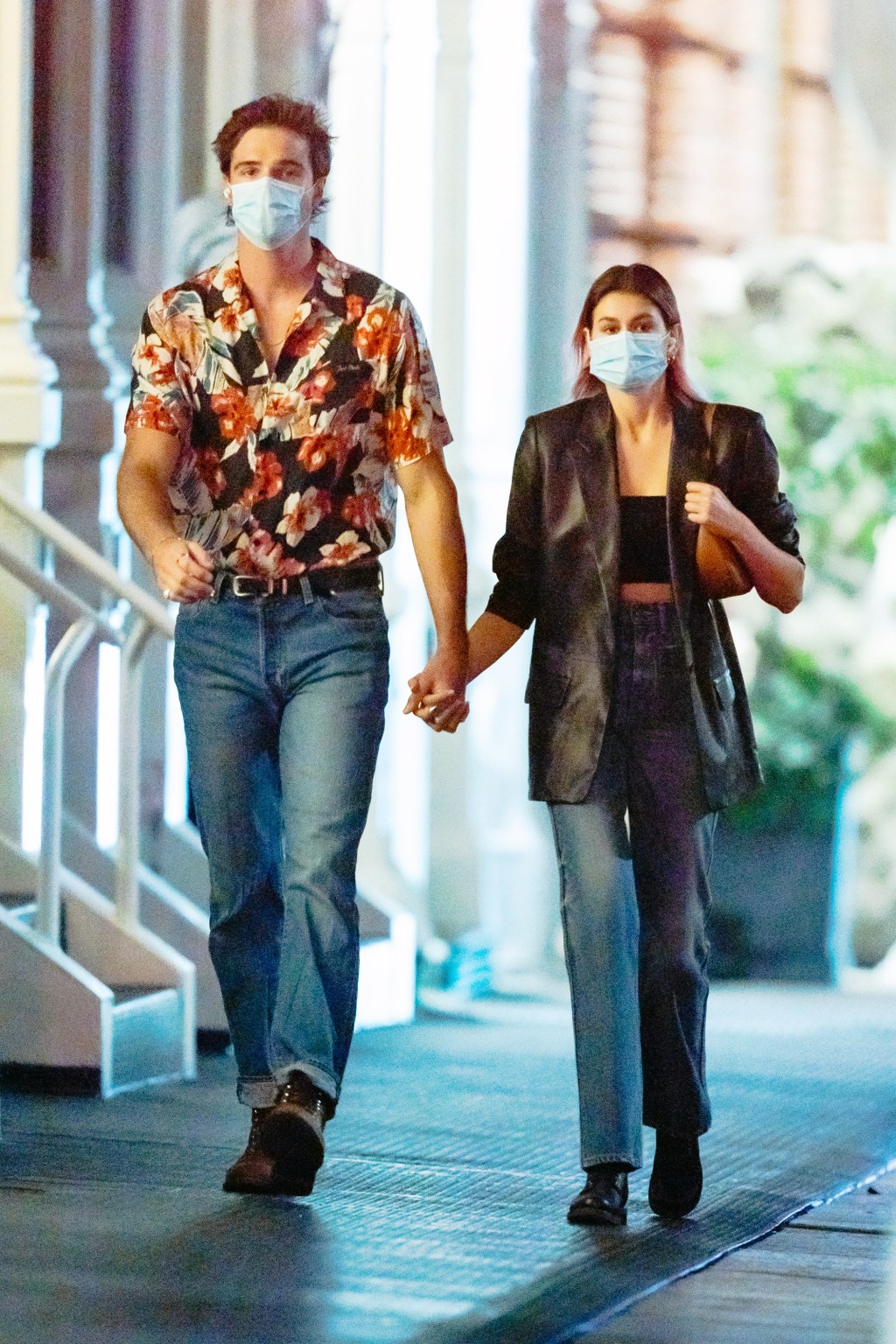 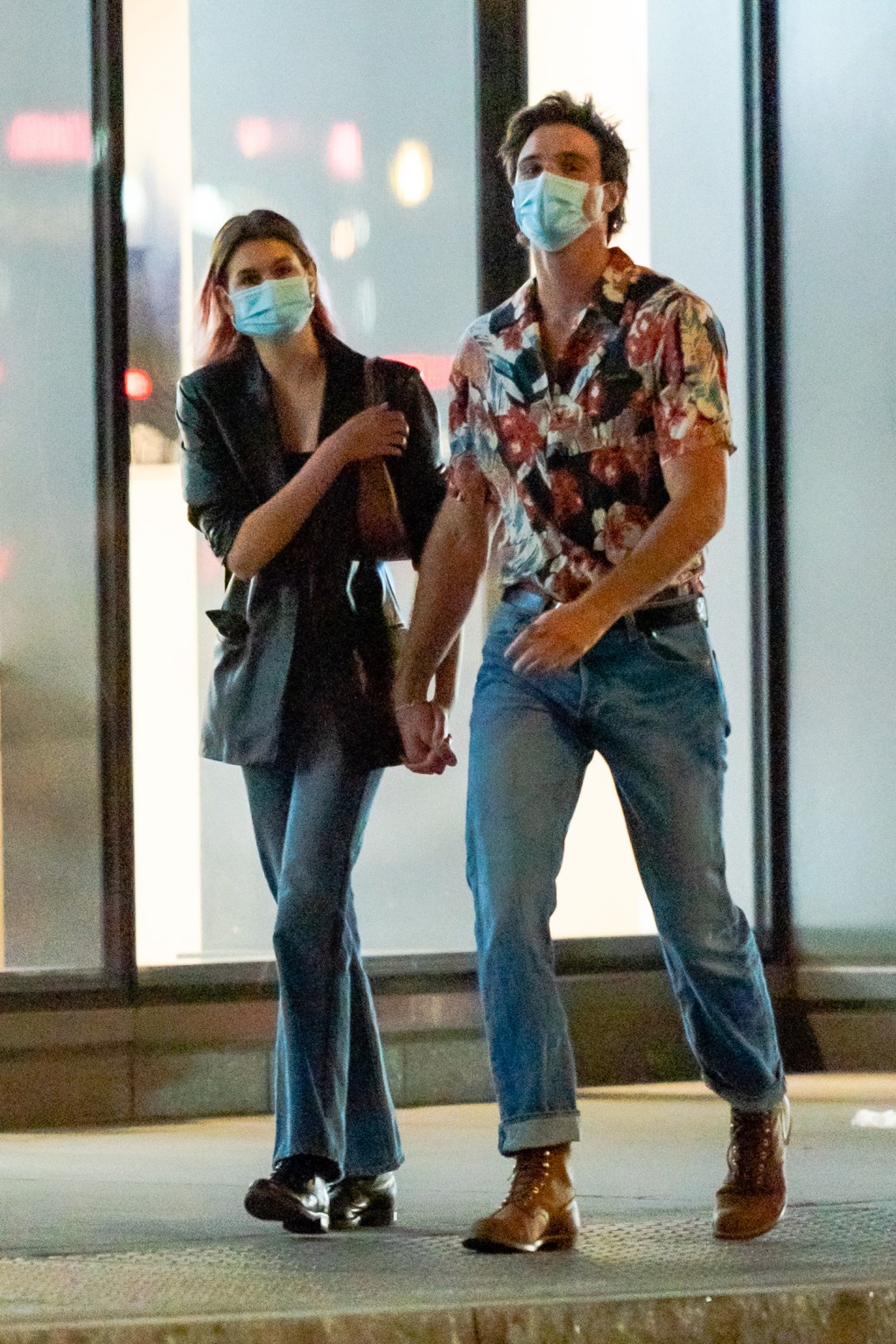 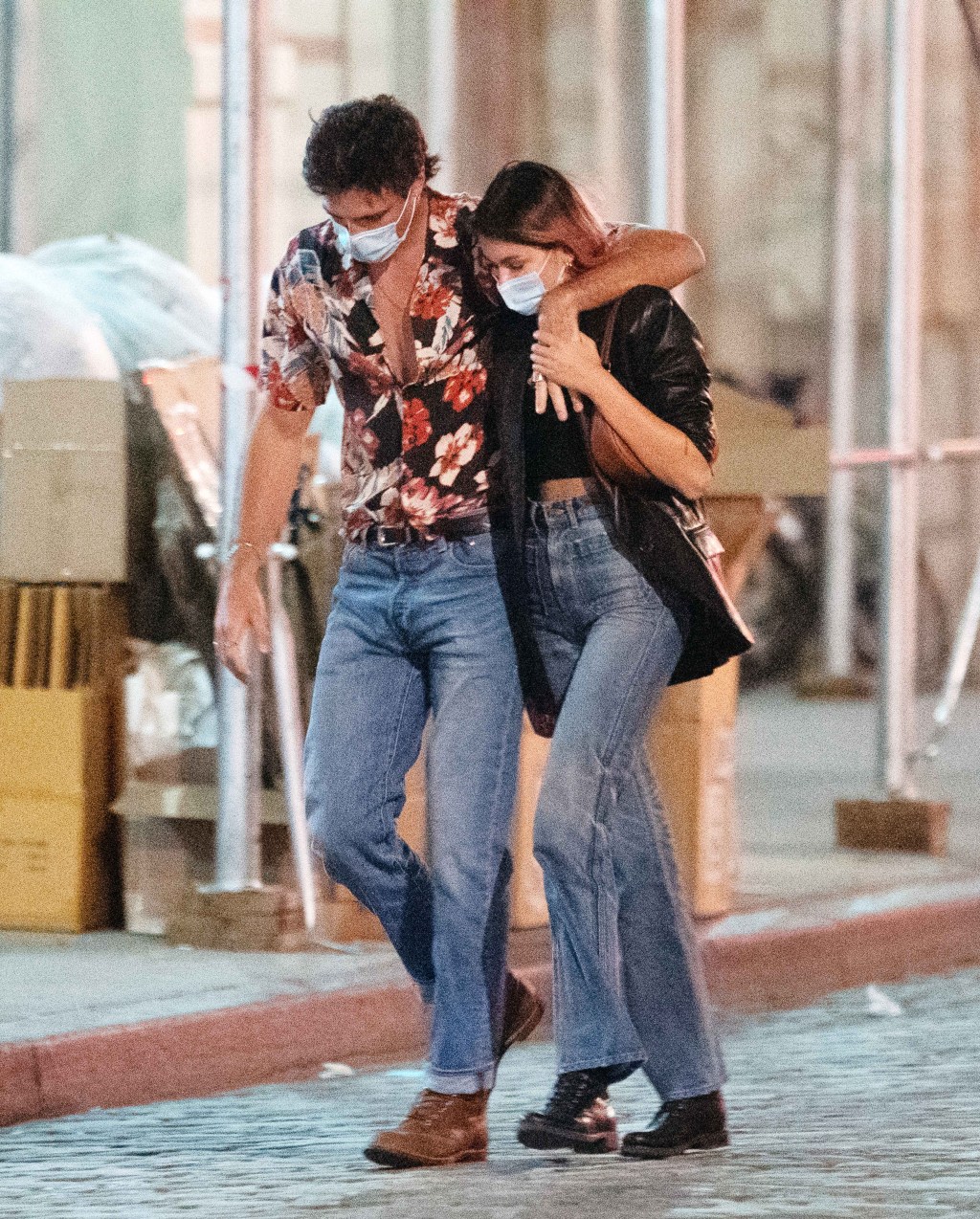 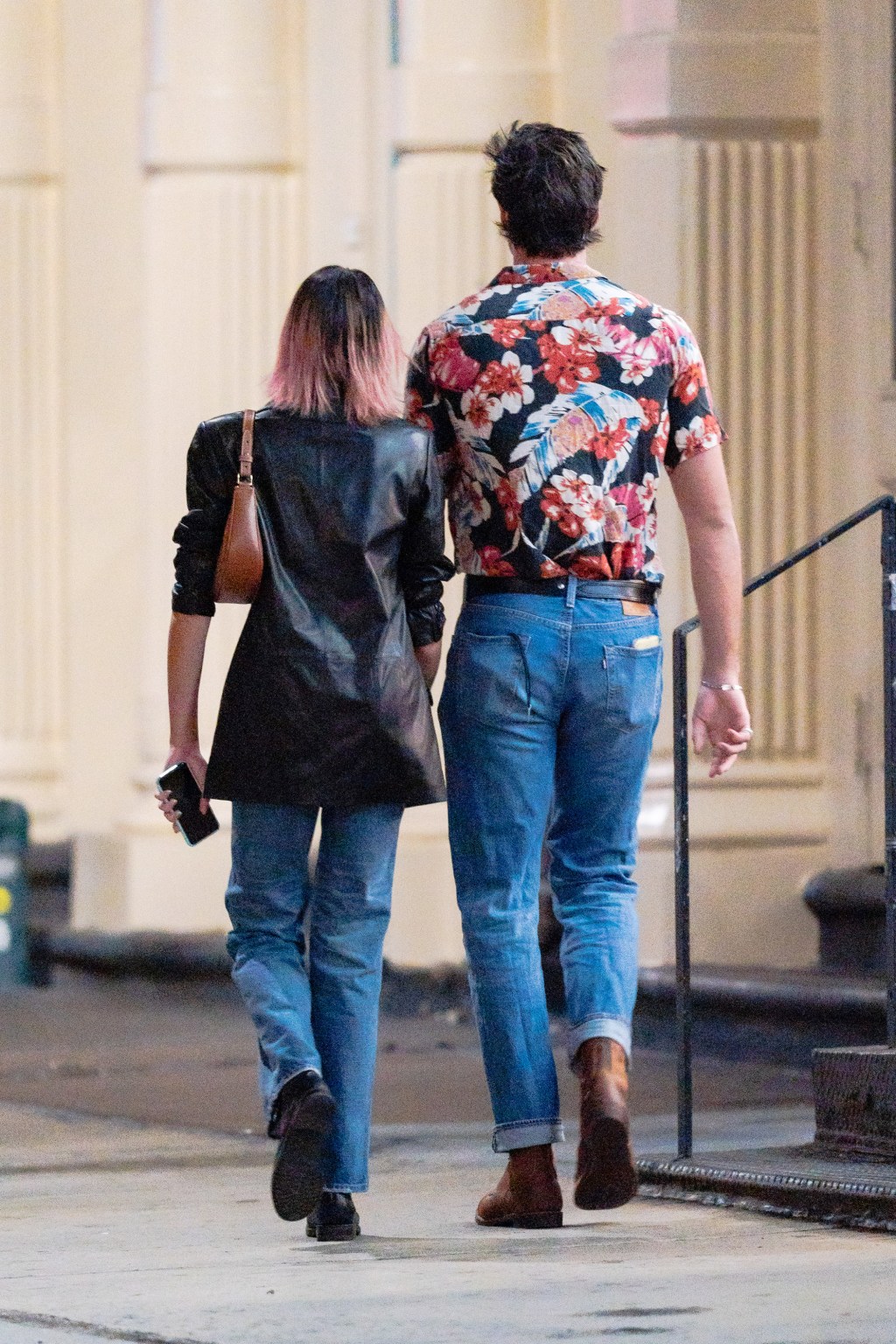 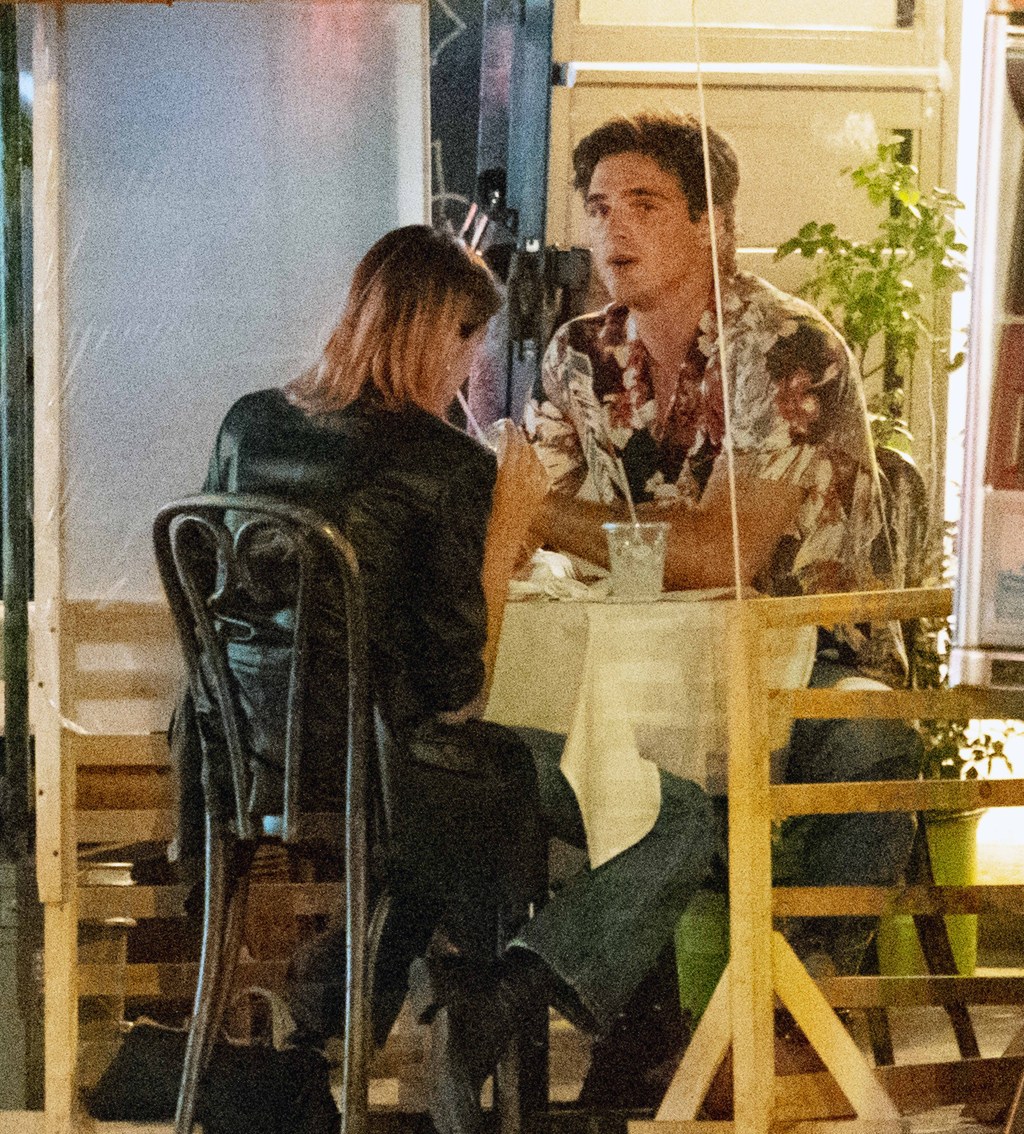 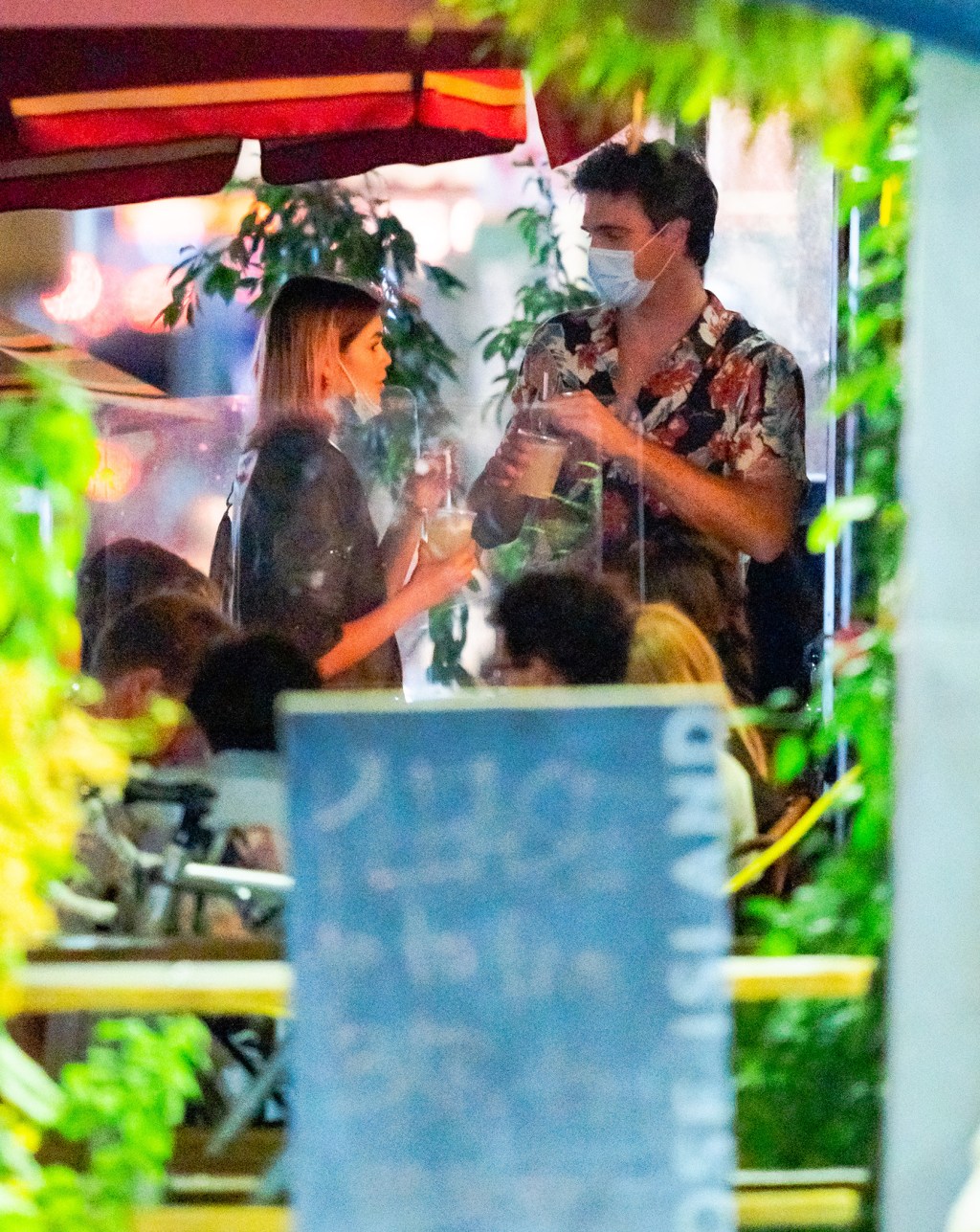 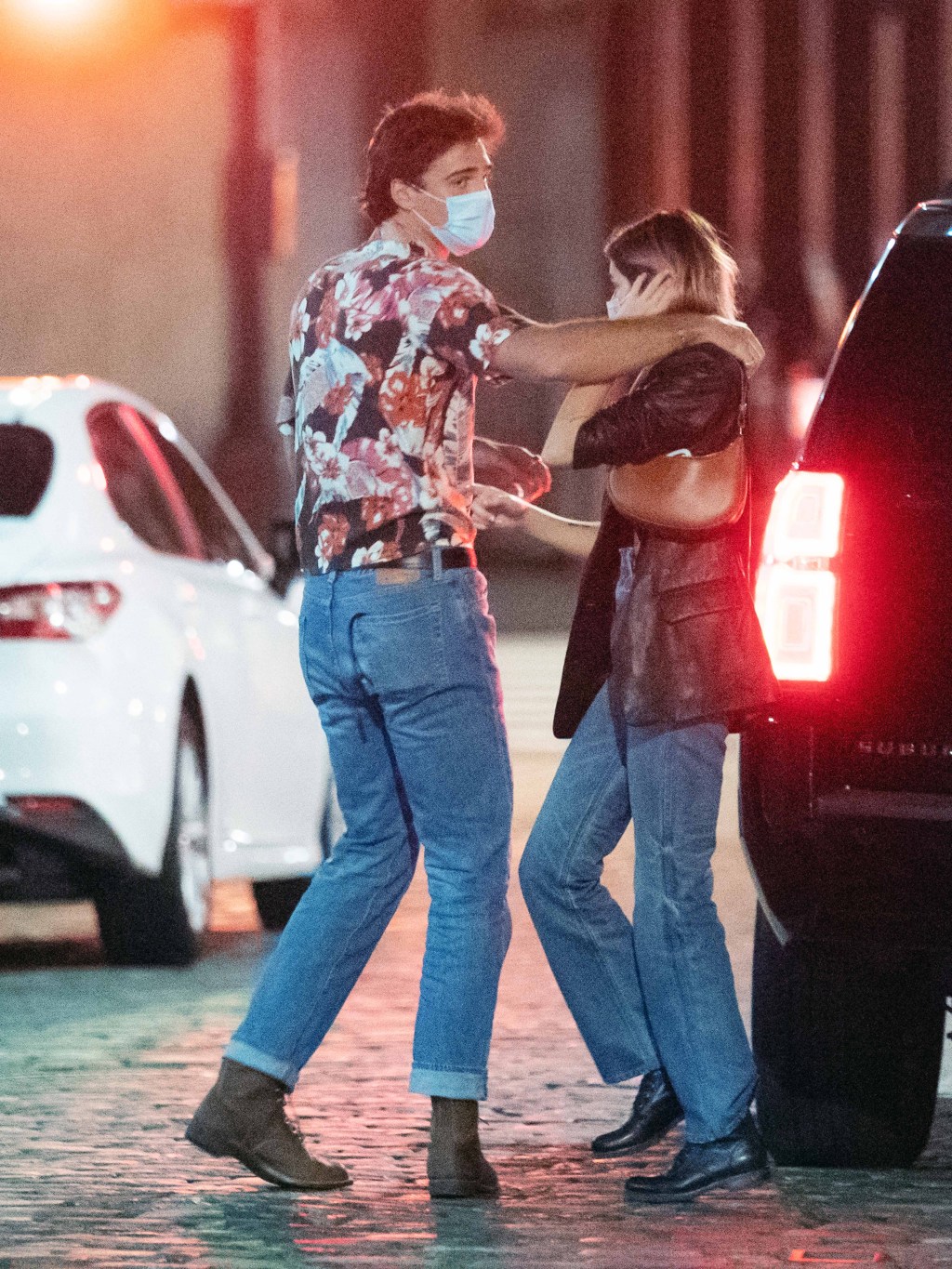 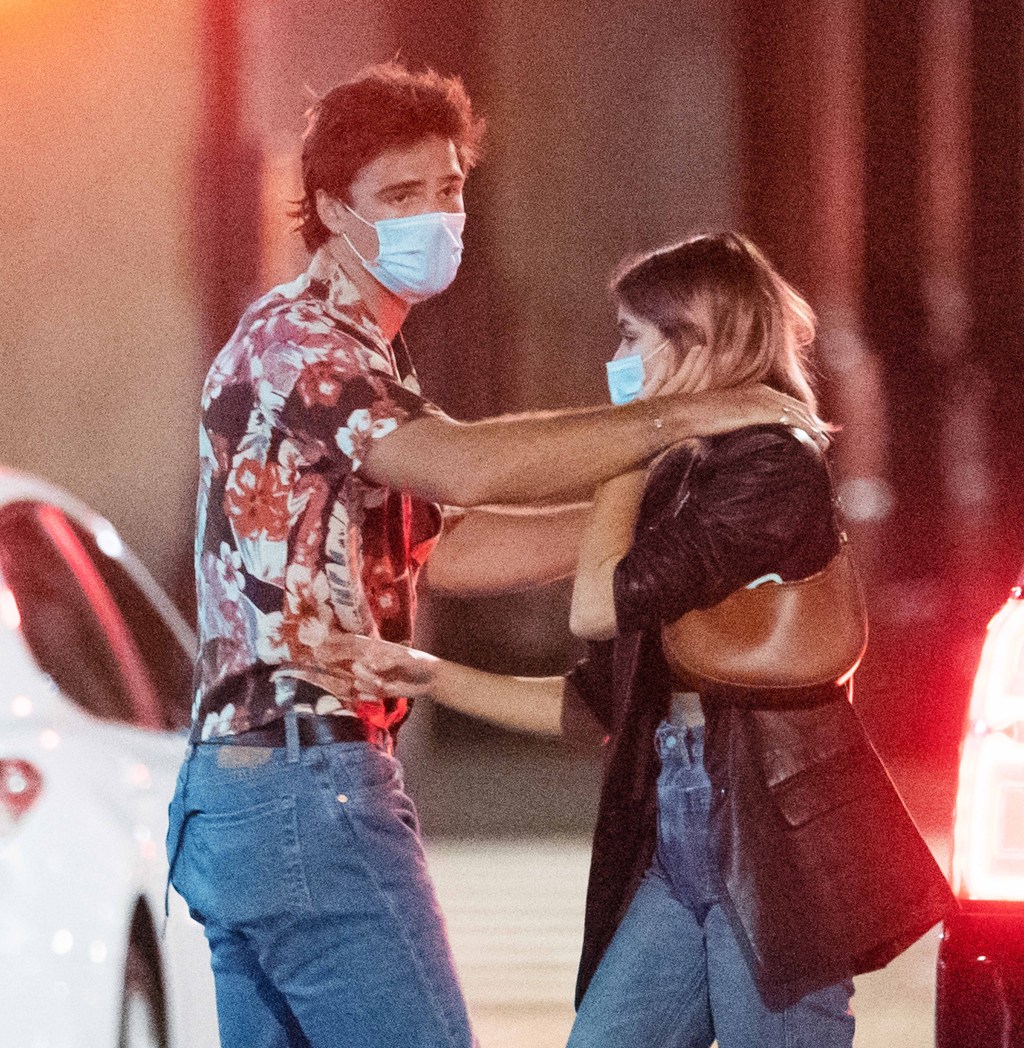 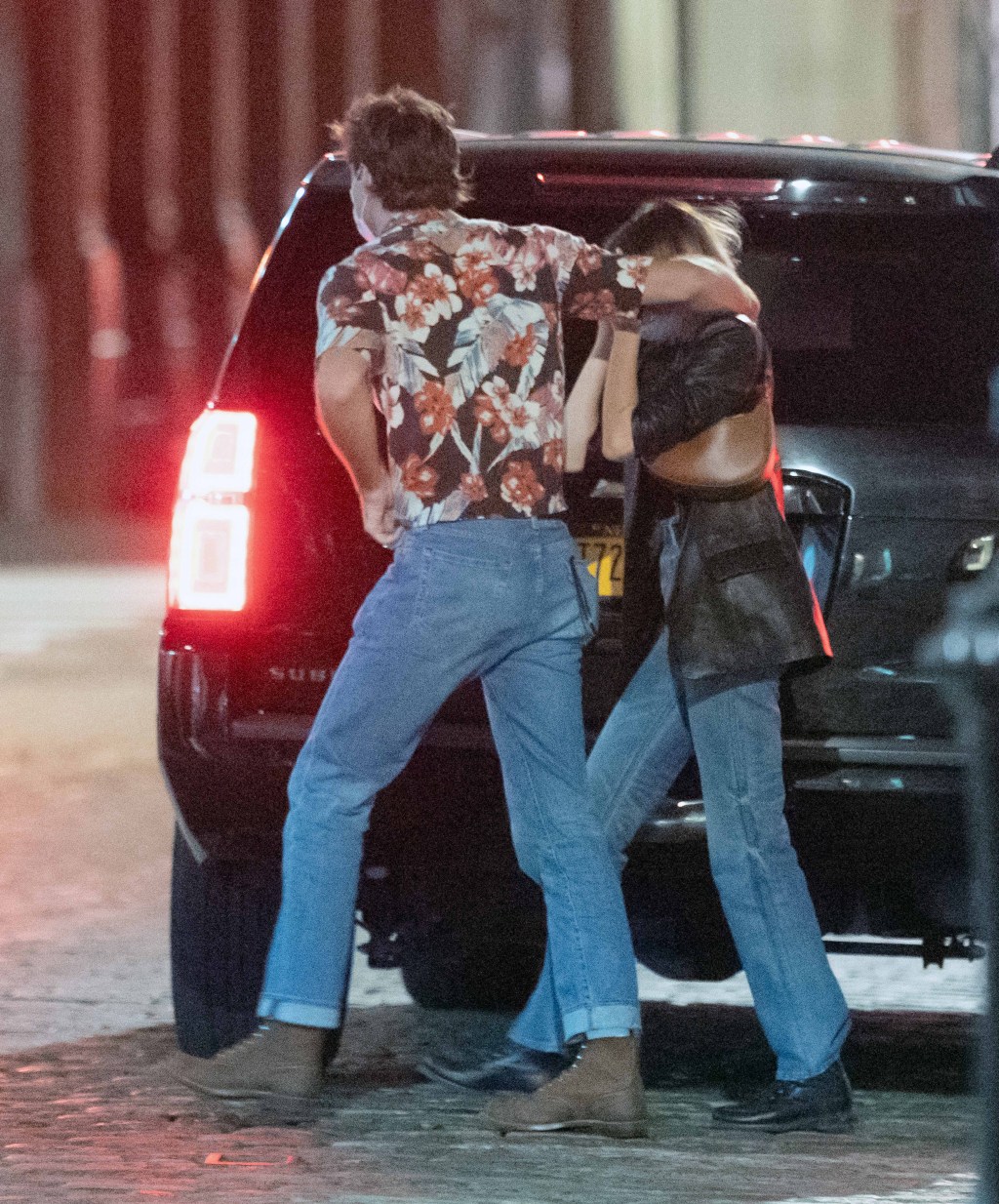 A source confirmed to Page Six the text messages are…

Kaia Gerber and Jacob Elordi’s rumored romance appears to be heating up.

On Tuesday, the 19-year-old model enjoyed a PDA-filled date night with the “Kissing Booth” actor, 23, as they grabbed dinner in New York and strolled hand in hand around the city.

Dressed in a black crop top, jeans, and a black leather blazer, Gerber kept close to Elordi, who opted for a floral shirt, cuffed jeans, and brown boots. Both also wore face masks when away from the restaurant.

Earlier this year, Elordi and Zendaya, 24, fueled dating speculation, when the “Euphoria” co-stars were photographed out and about in New York.

As for Gerber, the daughter of Cindy Crawford and Rande Gerber split from Pete Davidson in January. They were first linked last fall.

Reps for Gerber and Elordi did not immediately return Page Six’s request for comment.