Brock Lesnar will wrestle Roman Reigns for the Universal Championship at Crown Jewel this Thursday. The match is expected to be the first of several encounters in a long feud between the two stars and will reportedly involve an “interesting finish.” With Lesnar firmly back in the spotlight, we have a few juicy stories waiting for you.

The Beast Incarnate has been advertised for a pay-per-view following Crown Jewel. There’s also an interesting story about an altercation between Lesnar and a top AEW star as well as a special request from Bayley to the former UFC Heavyweight Champion. 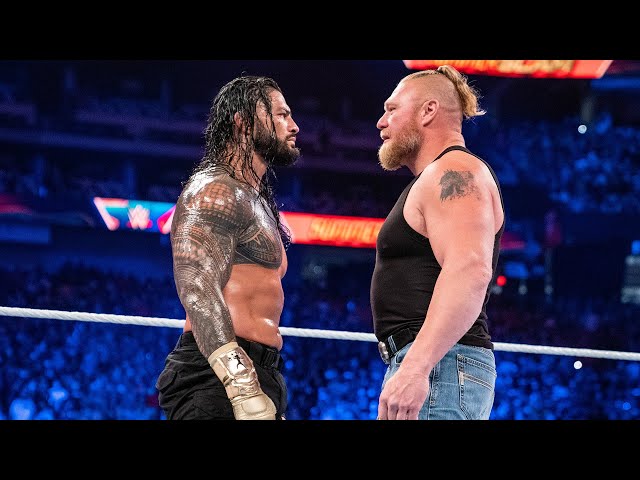 Without any further ado, here are five news stories and rumors you should know about Brock Lesnar: 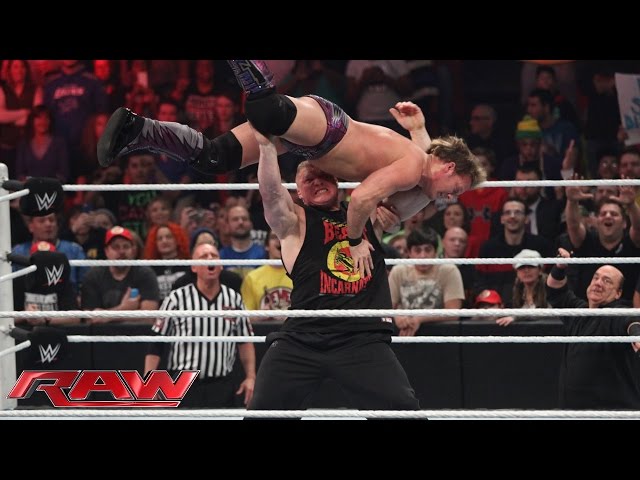 Chris Jericho and Brock Lesnar had a backstage altercation after SummerSlam 2016. Lesnar faced Randy Orton in the main event of the pay-per-view and busted The Viper open with a barrage of elbows, which resulted in a stoppage.

Jericho was unaware of the planned finish and rushed to confront The Beast Incarnate following the match. The Demo God brought up this story during an interview with Sports Illustrated when he was talking about his run-ins with various MMA fighters and his current feud in AEW with American Top Team:

“Yeah he did some stuff that I felt he shouldn’t have done and no one would tell me if it was supposed to happen or not and then he started yelling at me — I started yelling back,” said Jericho. “When you get into that moment, it is what it is. You either go for it, or you put your tail between your legs and hide, and I’ve never been that type of guy. I’m more of the type to die with boots on. So I’ve had my issues and shoots with MMA guys before, like that one with Brock Lesnar, and I survived by the skin of my teeth.”